This policy clarifies the awarding of Senior Club Teams achievements for The Nelson Rugby Football Club.

Senior Grade Rugby, Senior Women’s Grade and or other Senior Teams designated by the NRFC Committee.

All decisions are final and are made by NRFC Committee 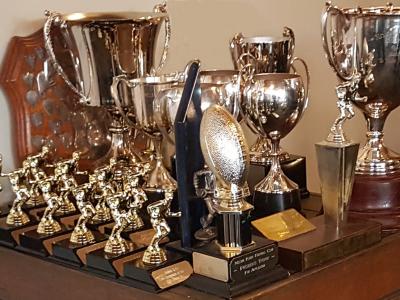