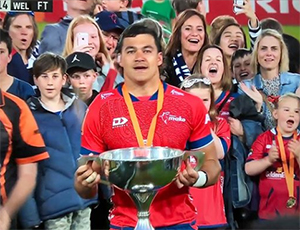 Congratulations to our Mitre 10 First Division Tasman Mako team on achieving the title in a manner befitting the expectations of the region and the people of the Top of the South. 12-0 is no small achievement, a team full of Nelson players and leadership we feel justifiably proud that we have contributed to this success story.

The club rugby programme has been challenging with Murray Scott leading the Senior Team and Daniel McDonald leading the Senior B. It’s fair to say that this year has been a development year and the results reflect this as we build for next year's season. I want to thank Murray personally for all his efforts where he put up his hand when no one else did. to the Senior B side/Bravo company, well done and congratulations on building a strong base to move forward. 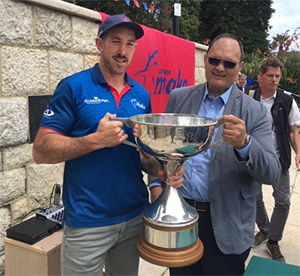 Our junior club is in good heart and sees our long serving Junior Club Captains Quentin and Jo Harwood continuing their sterling work. The John Goodman Sevens continues to grow, even if the weather didn't play ball this year, and the number of teams that turned out despite the weather is a testament to John.

Senior Prize Giving celebrates the senior players and members of the Club who, through their contribution and behaviour epitomise the values of the club.

It was a great evening, filled with camaraderie, laughter and divine food.

Under 21 Player of the year: Saul Lewis

Sportsman of the Year: Thomas Goodman

Player of the year: Dion Ward 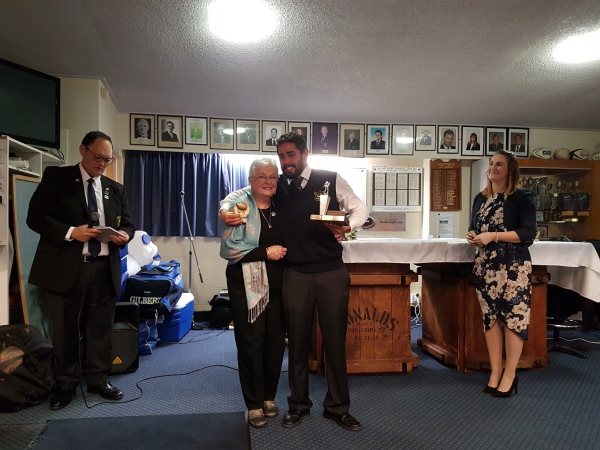 Navarre Harbour receiving the Fowler Trophy, presented to sportsman of the year, from Myra Fowler.

The junior club celebrated the achievements of their players at a lunchtime function at the clubrooms on Sunday 8th September.

Awards were given to players who had contributed to their team's success through their skills, attitude and commitment to their teams.

The coaches found it hard to decide who to award the individual prizes, as they all noted what a great season their team's had, with the players stepping up, working hard at training and during the games, looking out for each other and showing a great attitude.

Ash Millar was awarded the Rochelle Walker Memorial Cup for contribution to the junior club, acknowledging his last seven years coaching his team - this years U13s.

Special thanks to Quentin and Jo Harwood for the amazing job they do running the junior club and to coaches for the great work they do with their teams.

U12 sevens player of the year: Will Daniel 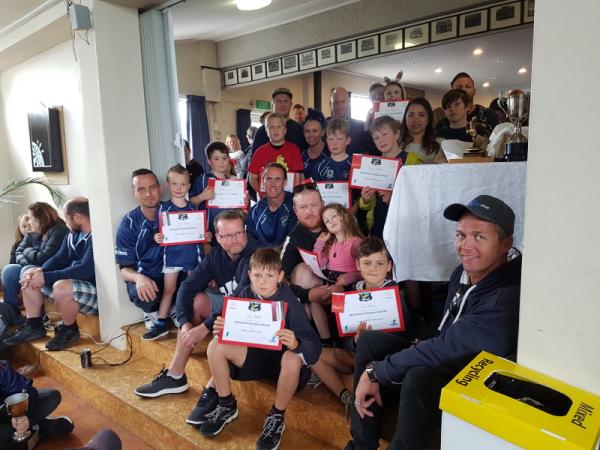 Congratulations to the Seniors on their great win

On Saturday 21/7/2018, in truly appalling conditions, Nelson competed against Marist in the final of the NPD Tasman Trophy. It was a tough game and Nelson emerged the victors (16-6).

With the cup safely locked in the trophy cabinet the team can now reflect on a successful season built on a lot of hard work and real dedication.

Nelson coach Kade Heke said the boys were "absolutely stoked" to take home the championship. "There was a lot of effort from the boys."

A special shout out to the supporters who braved challenging conditions to cheer on the team. 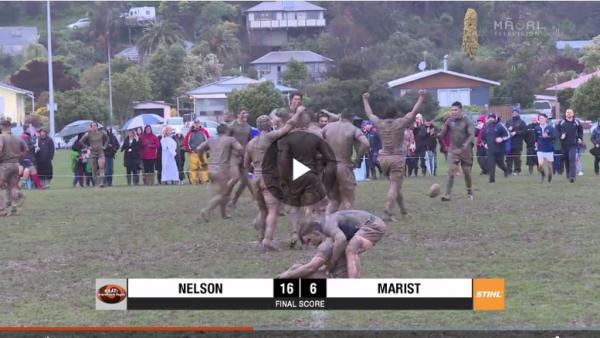 Congratulations to all the winners

Sportsman of the year: Brendon Asomua-Goodman

For service to the club

Sevens player of the year 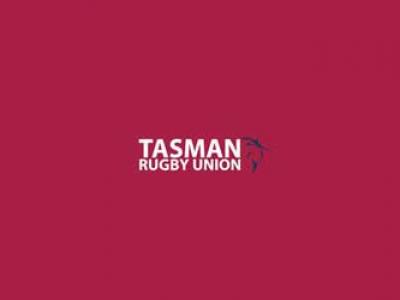