Click on a thumbnail below to view a larger version of the image. You can then use the arrow keys to scroll through the collection. 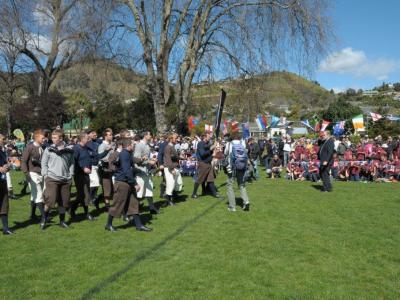 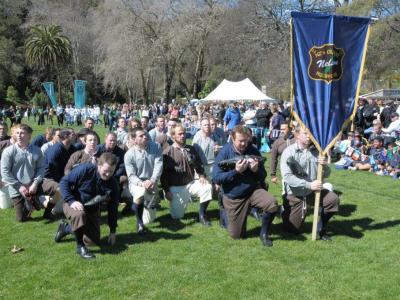 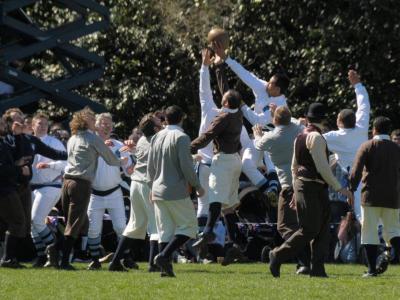 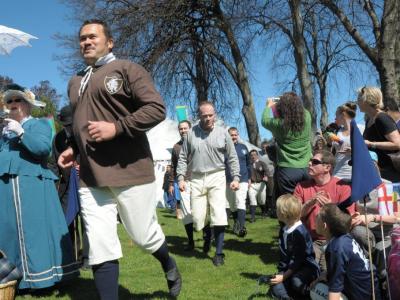 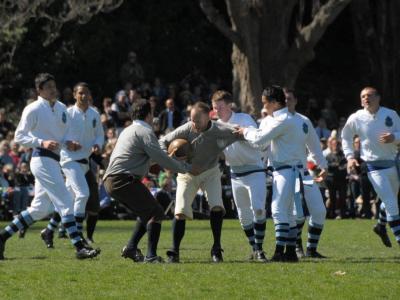