There have been three all Blacks and six members with South Island representation; other first-class sides such as New Zealand trial teams, Seddon Shield districts sides and various combine XVs have had Nelson Rugby Club men included. Then, too, Since the formation of Nelson Rugby Union, of which the club as a foundation member, as many as 224 players from the club have warned that the regalia of the union, some with a long list of representation to indicate the strength and ability of those who had gained selection and the honours which go with. 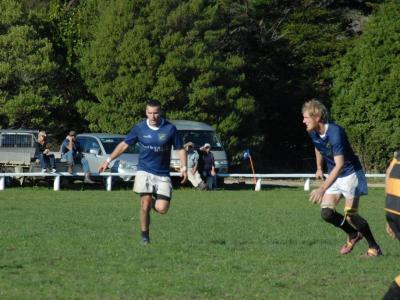