Robert Collings Tennent was responsible for the formation of the Club. Tennent was born in England and immigrated to New Zealand with his widowed mother to settle in Nelson in 1865. Nineteen year old Tennent loved sports and encouraged other young Nelson men to join with him to form the club. The Nelson Football Club was established to offer young men the chance to take part in healthy sport. Tennent was committed to the game, and remained so until his death in Nelson on April 14 1939.

The game first played by the Nelson Club was a hybrid one: a mixture of association football and Melbourne rules. This type of game was played for the next two years. In January 1870, Charles John Monro introduced the game of rugby to Nelson. On Saturday 14 May 1870 the first proper game of rugby played in New Zealand took place at the Botanics in Nelson. The rugby game featured the Nelson Rugby Club against Nelson College, with 18 players a side. After an exciting match, the Nelson Rugby Club came away with a 2-0 win. 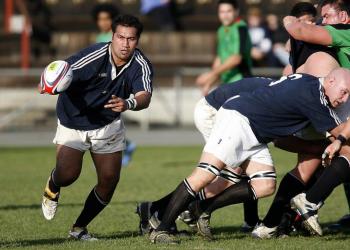 Charles John Monro, born in Nelson on April 5 1851, was responsible for the beginning of rugby in New Zealand.... See more » 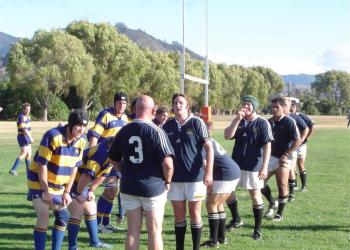 The Nelson Rugby Football Club has been associated with three historical grounds in the city. Trafalgar Park Trafalgar Park, the headquarters of... See more » 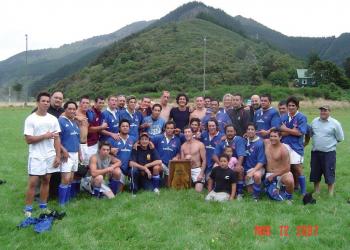 *By Arthur C Swan* An event of much significance, and one which was to have a great impact on the lives... See more » 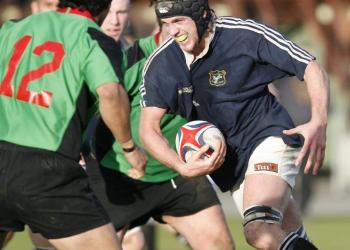 On May 30, 1868 the Nelson Football Club was formed. This society which was to become the first Rugby Football... See more » 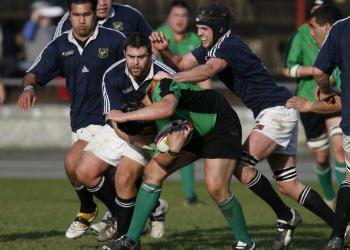 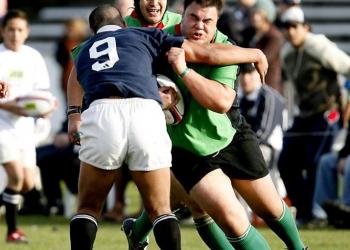 The 1872 season was historical for an “outside” match being played at Nelson for the first time. Wellington club visited... See more » 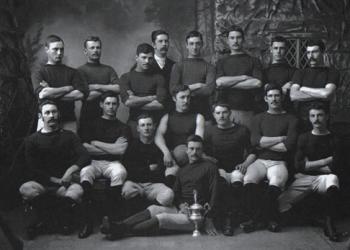 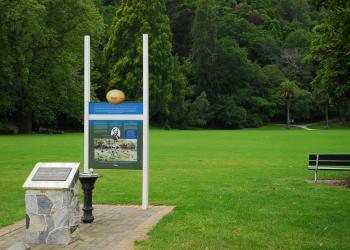 By the year 1885, considerable interest was being taken in the game of rugby in Nelson, and with the formation... See more » 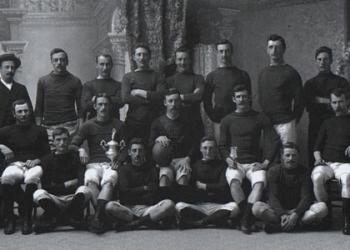 The 1892 Season The expected event took place in the Club Hotel, Wellington, on April 16, when the New Zealand Union... See more » 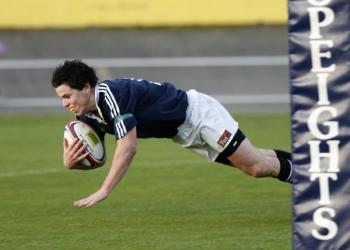 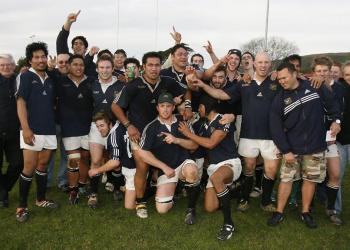 *The Seddon Shield* came into being in 1906, when the Marlborough, West Coast, Buller and Nelson Rugby Unions purchased this... See more » 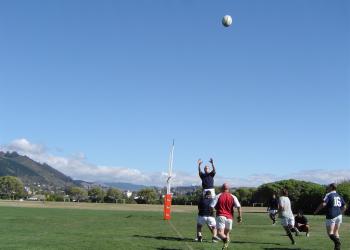 This was a notable year, with an excellent annual meeting, teams entered in all grades in the Union’s competitions, senior,... See more » 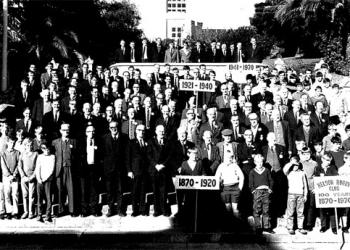 In 1970 the Nelson Rugby Football Club celebrated their 100th Anniversary. Many old club members returned for the celebration. See more » 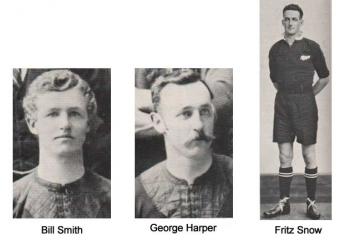 There have been three All Blacks from the Nelson Rugby Football Club. *All Black Bill Smith* Represented New Zealand at Dunedin against... See more » 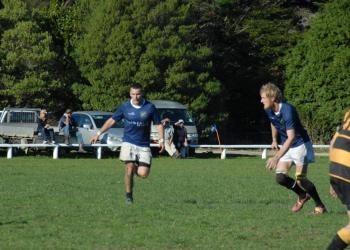