'You Belong' is a recruitment and retention strategy that promotes contribution and volunteering as core principles of the Nelson Rugby Football Club.

NRFC is predicated on volunteerism and values and their contribution. 'You Belong' advances that people are attracted to an organisation that people are 'in it' for the right reasons.

Members are expected to adhere to the NRFC rules/code of conduct and actively promote a club culture of supporting and developing people safely. NRFC strives to do the right thing ethically for its members and treat each member with respect and dignity no matter who they are and where they come from.

People respect and feel safe in organisations that evidence this in their policies, procedures and behaviour. 'You Belong' promotes these values as key points for retaining and recruiting members.

'You Belong' is promoted throughout NRFC promotions and media, Members are inducted into various roles in NRFC and are introduced to the 'You Belong' principles.

Officers of the club are responsible for non-playing members and volunteers and Coaches and Managers for players.

A key tenet of 'You Belong' is when a member(s) in injured/sick their families are offered support as much as possible through facilities and pastoral care and a genuine sense of 'community spirit' is encouraged. This 'spirit' embodies the principles of 'You Belong'. 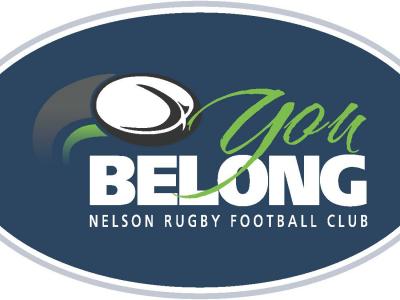